Our entire team at Consolidated Electrical Contractors takes personal pride in the quality of the work they do; ensuring exceptional workmanship and care for your project from start to finish. Our strength is in our people. From the front office to the job site – they are the best at what they do.

Our history begins in 1924, as Stanley Coven founds Lansing Electric Company only 5 years prior to the start of the Great Depression. A partner, Dempsey Alberts, joined Stanley in 1925. In times that many other businesses failed, through a vision and hard work, Mr. Coven and Mr. Alberts were able to build a thriving business.

In 1968, with both partners ready to retire, their sons, James and David Coven, and William Alberts took over the business. For close to 30 more years, the sons continued to run the family business until they were ready to retire. 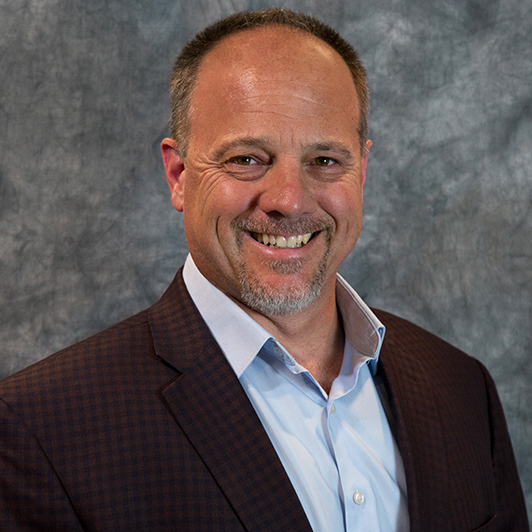 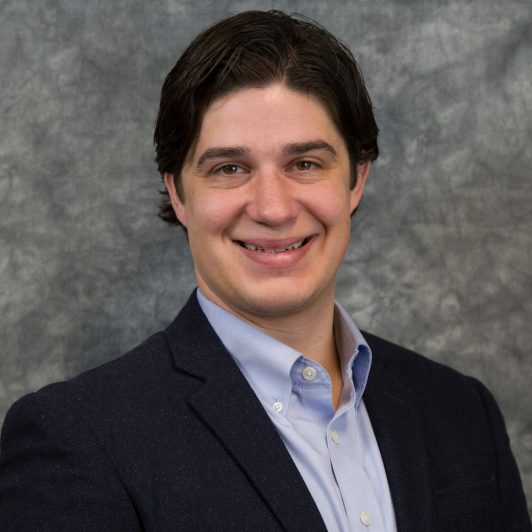 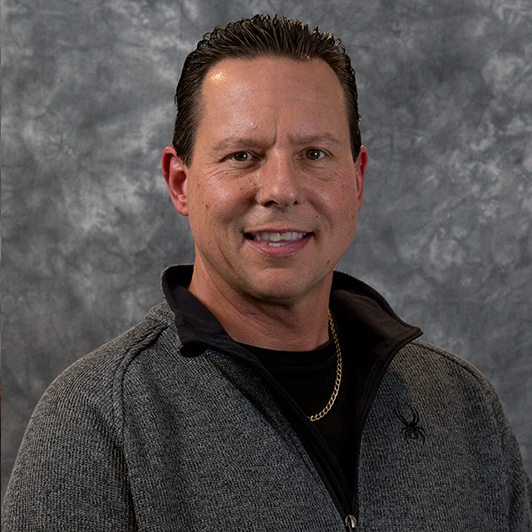 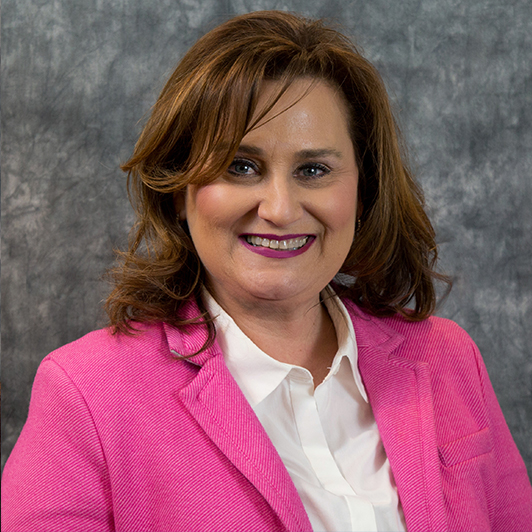 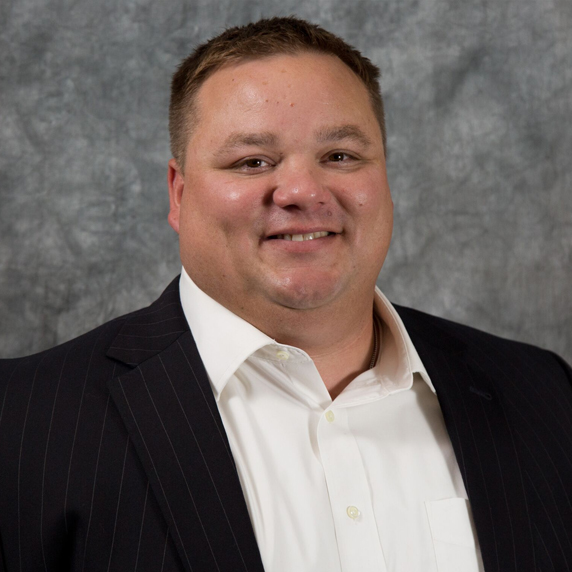