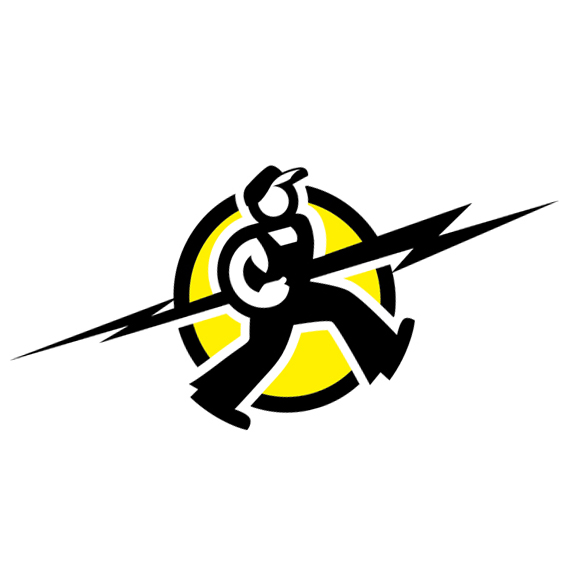 What is your favorite hobby or thing to do with your personal time?

In my younger years, I really enjoyed hanging out with my buddies Tommy E., Nik T., and Jimmy W. in the lab. These days I spend a lot of my time cleaning up the messes that my sidekick, Bolt, leaves behind. He sure likes to chase golfers off the course and swimmers out of pools! Always the prankster…man did he pull a good one on Benny Franklin back in 1752!

What is something about you that would surprise people that already know you?

People would probably be surprised that I once turned down the role of Jack Dawson in the movie, Titanic, that was eventually played by Leonardo DiCaprio. In hindsight, it was a good decision on my part. Had I taken the role and been forced into dating all of those Victoria’s Secret models that Leo has had to, I would have never had enough time to keep the branding in line for Consolidated Electrical Contractors!

If you could have dinner with somebody famous, living or dead, who would it be and why?

Doc Brown, Scientist – I would love to have a conversation with him to figure out how he came up with it taking 1.21 gigawatts to run the flux capacitor. Would 1.19 gigawatts have worked? Would 1.23 gigawatts been too much? Why 1.21 gigawatts?!?

How do you define “exceptional”? 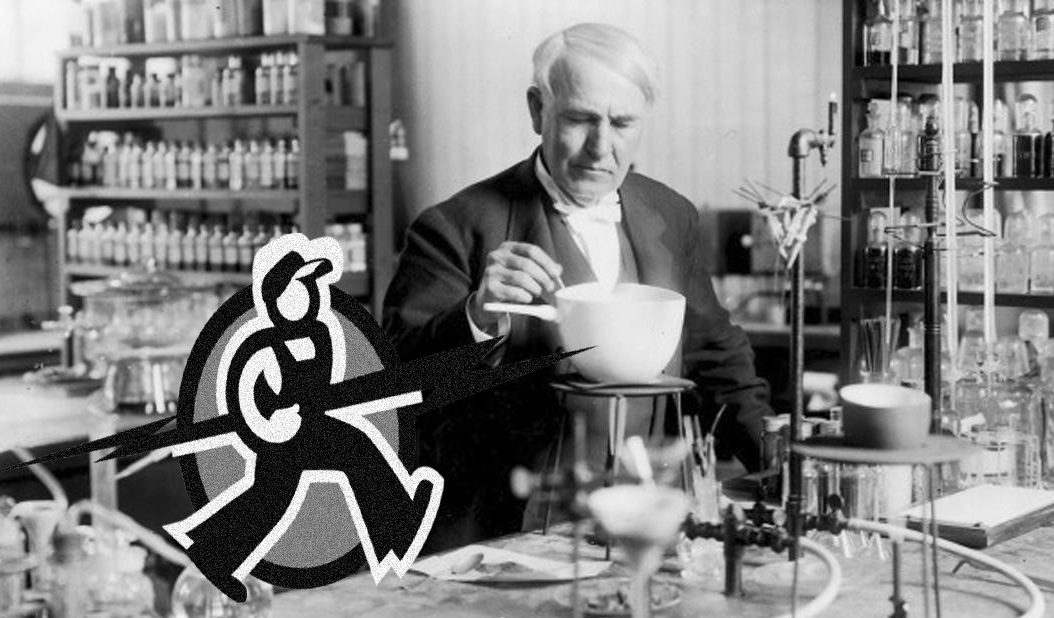